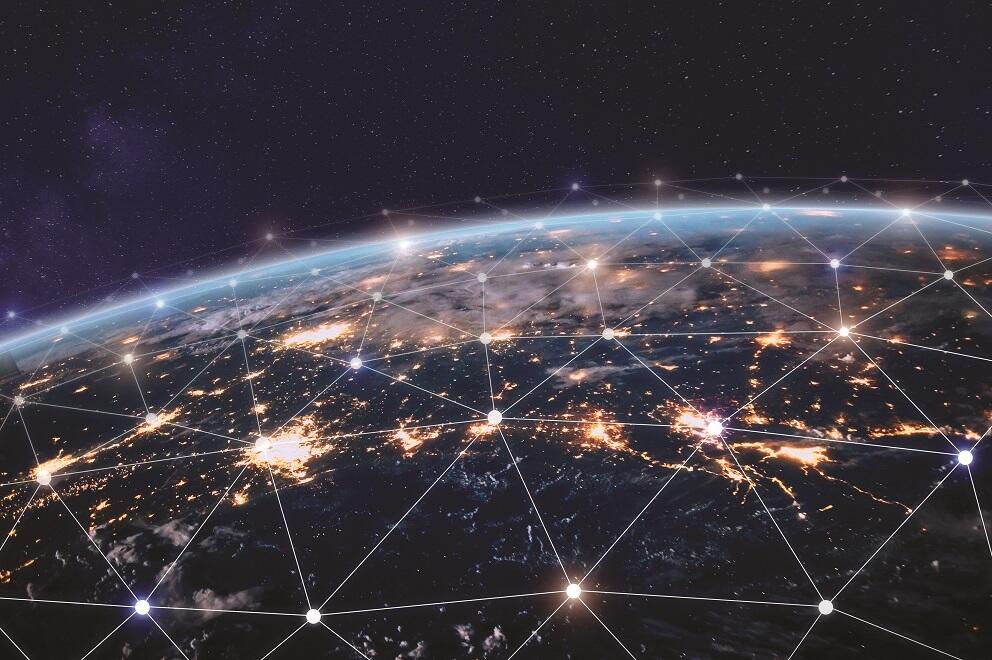 The IRS have so far taken limited or no action on a majority of the planned actions specified in the FATCA compliance roadmap.

On September 2018, the former CEO of Loyal Bank Ltd pleaded guilty to conspiring to defraud the US in the first ever conviction for failing to comply with FATCA.

Efforts to improve transparency through the use the of Common Reporting Standard are providing tangible benefits across the globe, as information on 47m offshore accounts with a value of €4.9trn has been shared between governments.

It has been almost a decade since the introduction of the Foreign Account Tax Compliance Act (FATCA) by the US government, followed by the Common Reporting Standard (CRS) by the Global Forum on Transparency and Exchange of Information for Tax Purposes in 2014. The Global Forum is supported by the OECD’s Centre for Tax Policy and Administration and now has 154 members. The regimes were introduced to detect and deter tax evasion.

The first FATCA conviction took place in 2018 and indicates that the US government will take action where needed. This article covers recent developments as an illustration of the journey which governments, tax authorities, financial institutions and investors have embarked on since 2010. The journey has not yet been completed and more will follow before the process works as smoothly as possible for all involved.

FATCA and CRS are commonly referred to as Automatic Exchange of Information (AEoI) regimes. They require financial institutions (such as banking organisations, asset managers, funds, etc.) across the globe to establish the tax residency of account holders and investors, and report them where relevant. In 2017, 49 countries exchanged information under the CRS; that rose to 86 countries in 2018.

For example, a UK tax resident individual purchases units of a Luxembourg fund. Typically, individuals would make use of platforms and/or intermediaries to invest in (Luxembourg) funds, rather than investing directly into such a fund. The fund would be classified as a financial institution and is required to establish the tax residency of all its investors.

It should be noted that such automatic exchanging of information is a relatively new phenomenon that did not previously exist on such a global scale. The aim of sharing this information is to enable tax authorities to challenge taxpayers on assets held outside their country of residence and whether these have been included in their tax returns.

The US watchdog, the Treasury Inspector General for Tax Administration (TIGTA), did not pull any punches with the report issued on 5 July 2018, indicating that the IRS spent $380m, but was still not prepared to enforce compliance with FATCA. The IRS are understood to have taken limited or no action on a majority of the planned actions specified in the FATCA compliance roadmap.

One of the findings is that reporting financial institutions have not yet been able to obtain correct Tax Identification Numbers (TINs) and/or report them. This hinders the IRS in their efforts to match investments held offshore by US taxpayers, as reported in their tax returns, against the information reported by financial institutions across the globe.

Action is required to be undertaken by the IRS to improve current compliance efforts and enforce FATCA to enable more effective validation of the reporting received from governments and financial institutions across the globe.

Loyal Bank is currently in liquidation but strangely is still included on the IRS FFI list as a FATCA compliant financial institution (at least as of August 2019). It will be interesting to see when Loyal Bank is removed from the FATCA compliance list by the IRS. This case does demonstrate that the US government is looking at FATCA compliance and this will not be the last case covering FATCA failings.

On 1 February 2019, Lisa De Simone and Rebecca Lester, both associate professors of Stanford, published a working paper on the consequences of the introduction of FATCA and how that may have led to a diversion of assets into alternative investments. They observe that there has been a $15.3bn decrease in equity foreign portfolio investment to the US from tax havens post FATCA implementation. They also note increased expatriations of US citizens and greater investment in alternative assets not subject to FATCA reporting, such as residential real estate and artwork.

It remains to be seen whether the FATCA exemptions will be reassessed considering, for example, the increased investment into residential real estate. The exemption is also available from a CRS perspective. It seems that FATCA does influence investment decisions but does not yet deter hiding assets offshore.

In March 2019, a report was issued by Treasury and HMRC that summarised how tax avoidance, evasion and other non-compliance issues are being addressed. The UK is taking steps to improve global tax transparency by implementing CRS and validating how UK financial institutions are meeting their AEoI obligations.

The Global Forum noted in June 2019 that the efforts to improve transparency through the use of CRS are providing tangible benefits for governments across the globe. Information on 47m offshore accounts with a value of €4.9trn has been shared between governments. OECD Secretary General Ángel Gurría reported to the G20 in July 2017 that the implementation of CRS has resulted in more than €93bn in additional revenues and that over 500,000 individuals had already disclosed offshore assets.

The OECD indicated that the transparency initiatives such as FATCA and CRS have led to a substantial reduction between 20% and 25% in bank deposits held in International Financial Centres. The complete study is to be published later in 2019. The expectation is that more tax revenue will be generated once CRS is fully implemented by governments and financial institutions alike. Considering the Baron conviction and other similar developments, it may also dissuade taxpayers further from attempting to hide their assets offshore.

On 23 July 2019, IRAS (the Singapore tax authority) published its CRS Compliance Guidelines. This followed a behind closed doors event which was held not long before and was attended by industry and IRAS representatives. The Guidelines have been issued to support financial institutions with their implementation efforts.

The Guidelines indicate that IRAS take a risk based approach and would work with financial institutions in moving towards full compliance. However, it also notes that (robust) action can and will be taken against those financial institutions that (deliberately) do not comply with CRS. It should be noted that the Guidelines do not cover FATCA compliance. It is understood that no global model will be adopted from a CRS perspective and that each jurisdiction will adopt its own approach when assessing CRS (and FATCA) compliance. For multinationals, this may cause significant challenges in complying with each of the local regimes, even though the ‘C’ in CRS indicates it should be a ‘common’ standard.

IRAS indicate that their compliance monitoring efforts will commence during the second half of 2019. The expectation is that more jurisdictions will follow IRAS in their approach.

Government’s efforts to be tested

During 2020, the Global Forum will commence implementation reviews at a governmental level and this is likely to increase the efforts of tax authorities around the globe to test financial institutions and their compliance with AEoI.

The article has covered only a number of developments within the AEoI sphere but there are many more. In the coming years, financial institutions will need to demonstrate compliance in much more detail to prevent being issued penalties and potentially suffer reputational damage. The amount and type of information to be reported may well increase, which may place additional burdens on the industry.

Maarten van der Hoeven has been advising large multinational institutions with the implementation of FATCA since July 2011 and has been involved with addressing many of its challenges.

Give us your thoughts on Tax Adviser