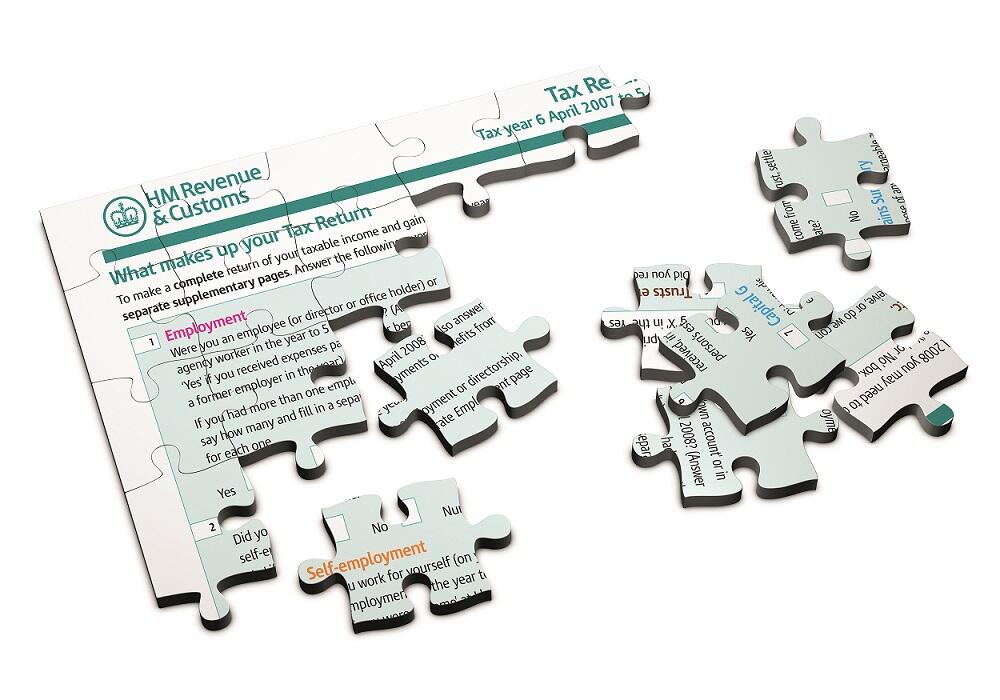 HMRC can charge tax-geared penalties in limited circumstances when tax planning or schemes fail, particularly due to implementation errors

Taxpayers should take reasonable care within their own abilities by, for example, ensuring they understand what is needed for the planning to succeed, doing what is needed, keeping a record, particularly of meetings or assumptions, and checking it all again before returns are filed

HMRC charge tax-geared penalties for errors in tax returns. The rules used to apply to negligent or fraudulent errors but now, under FA 2007 Sch 24, the focus is on those that are careless or deliberate. The penalty depends on the severity of the error (negligence/carelessness is less serious than fraud/deliberate), whether the taxpayer drew HMRC’s attention to it voluntarily or other mitigation factors, such as the extent of the disclosure and help given to the Revenue to resolve the inaccuracy. Until recently, it was rare for HMRC to suggest that penalties should apply to failed tax avoidance schemes.

However, in two recent cases taxpayers appealed against penalties that HMRC charged after a scheme in which they participated failed. In BP Litman & A Newall v Commissioners for HMRC [2014] UKFTT 089 (TC03229), the First-tier Tribunal (FTT) agreed with HMRC that penalties should be charged. In Herefordshire Property Company Ltd v Commissioners for HMRC [2015] UKFTT 79 (TC04286), the FTT decided that no penalties were chargeable. Why the apparent discrepancy?

When deciding whether a taxpayer is careless or negligent, the test is ‘…to consider what a reasonable taxpayer exercising reasonable due diligence in the completion and submission of the return would have done’ (Anderson (deceased) v HMRC [2009] UKFTT 206 (TC)). Whether the taxpayers failed to fulfil their duty of care is a question of fact, according to Colin Moore v HMRC [2011] UKUT 239 (TCC). However, Hanson v HMRC [2012] UKFTT 314 (TC) considered that ‘if a taxpayer reasonably relies on a reputable accountant for advice in relation to the content of his tax return then he will not be liable to a penalty’.

In Litman & Newall, the engagement letter specified that the promoter was to provide taxation advice. At the hearing, there was little evidence of tax advice having been provided or for the transfers of funds which were meant to happen as part of the scheme. The taxpayers relied on the promoters to complete all the documentation for the scheme, carry out the scheme’s steps and provide details of what needed to be entered on their tax returns. The taxpayers, with their adviser’s assistance, ensured that these entries were entered on the returns correctly but did not attempt to check that the scheme’s steps, such as the making of a loan, occurred before their tax returns were submitted. HMRC accepted that taxpayers cannot be expected to understand the legal and tax implications of the arrangements, the order in which documents need to be signed or the basis on which HMRC might challenge the scheme. As was decided in A J Bingham v Commissioners for HMRC [2013] UKFTT 110 (TC), ignorance of technical areas of law does not amount to negligence; taxpayers are entitled to rely on their agents’ advice in this regard. However, not everything can be left to an adviser; the taxpayer needs to take reasonable care to ensure that their return is correct to the best of their abilities. The tribunal in Litman & Newall ‘concluded that the taxpayers were negligent in signing their returns reflecting transactions which relied on significant levels of funding which they had no evidence had ever been advanced or re-paid’. The tribunal considered that they ‘should not have claimed the capital losses on their returns without at least understanding that an actual transaction had been entered into, that some money had moved and that the transaction was not a sham’. Consequently, penalties were due.

In Herefordshire Property Company, the director explained that the promoter’s previous scheme used by the business had not failed by the time this scheme was being entered into and put on the return. Consequently, the director had no reason to doubt their abilities, reputation or advice at the time of undertaking the scheme and filing the relevant return. HMRC again accepted that the taxpayer need not understand the tax technical aspects of the scheme or the order in which the steps occurred.

‘Nobody could have expected [the director] to seek to verify any of the “behind the scenes” steps in the transactions. Equally, in considering the documentation, [he] was entitled to think that his professional adviser would have prepared adequate documentation, particularly if it seemed to him to be effecting the steps that he expected to be implemented.’

HMRC considered the loan documentation simplistic but the tribunal said that it was not defective because it contained all the necessary clauses.

The director saw the insurance company’s licence to conduct business, heard that a bank advanced a short-term loan to finance the scheme and signed its documents. The FTT accepted the director’s evidence that the likelihood was that some parts had been communicated orally, such as in a meeting. The tribunal found the director to be ‘transparently honest, meticulous and diligent’. He reviewed the scheme’s steps in the presence of his normal accountant and read the counsel’s opinion. He understood the required steps and that ‘the collapsing of the payment steps was clearly intended by all parties’. His accountant also understood the steps and why it was asserted a capital loss might arise but did not have the expertise to judge the likelihood of the scheme’s success.

The director was an experienced businessman used to negotiating and concluding contracts. In his business world all parties knew what was intended after taking into account oral communications and could reach a common understanding. It was relevant to take this ‘community of understanding’ into account when interpreting documents and their legal effect. The tribunal approved of the commercial parallel drawn between the director’s usual work and his actions when entering into the scheme and completing the company’s return. The FTT concluded that the director understood what was to happen, cogently interpreted the steps given what he understood was to happen and was entitled to think that the scheme operated as intended. He was not negligent in submitting the return with the scheme on it, so no penalties were due.

These cases show that taxpayers can rely on agents who are advising within their experience unless they know they have a reputation of not being competent. They reaffirm that taxpayers are not expected to understand the legal or tax technical implications of planning or the order in which the transactions/steps are meant to happen. To prevent being charged penalties for errors taxpayers need to take reasonable care by taking advice to ensure they understand what is needed (for example, to become non-UK resident), querying things when unsure, such as whether they meet the steps for negligible value claims, putting entries on their returns exactly as advised, checking that everything happened as was needed for the planning to succeed, and retaining evidence of this. Defective documentation is not necessarily ineffective but the taxpayer needs to be able to enunciate what they understood or intended to happen and evidence that it was not unusual for them to be drawing such inferences based on their commercial experience.

Helen Adams is a Tax Dispute Resolution Principal at BDO. Helen is experienced at managing and resolving complex tax enquiries and disclosures, as well as investigations into cases of tax avoidance and suspected serious tax fraud.